Today is my Dad’s 51st birthday. And on this day he received a special gift from Mum & I – two large Mickey & Minnie Mouse dolls, exclusive only from The Walt Disney Family Museum. We first spotted these dolls in the ‘Saving Mr. Banks‘ tv spot trailer (over the Christmas Holidays), where these two mice stand next to Walt’s desk in his office. Around this time, The Walt Disney Studios had an exhibit event where the office sets were on display. It was because of this I was able to show my Dad better quality images of each set featuring the dolls. Dad (being the ultimate expert on Disneyana), was able to instantly show me what they were. The WDFM were so helpful in getting Mickey & Minnie to us.

After seeing the film for the first time on the weekend, we found it interesting that they used many dolls in the film that weren’t all ‘from or of the period’. It made us think, and we could only hope that the creators knew as much as we did. One as such – the Donald in Mrs. Pamela’s Beverly Hills Hotel room, looked like it had to be a modern doll.

Saving Mr. Banks was a wonderful film. Including even the smallest of story fictions, I loved it so. All-in-all, the creators and all whom involved, did such a great job making this picture. We watched the tv promotional featurette “The Untold Story” prior to viewing the film itself. This was a wise decision, as it gave a little more insight as to how well this story has been shared on screen.

For myself, much alike Emma Thompson, our eyes were thoroughly moist, during, from beginning to end – especially when “Let’s Go Fly A Kite” sounded throughout the room. It became somewhat of a personal story, very quickly and that surprised me. I could pick out many elements from within this story which I could relate to and make connections with. So many things that “draw from the heart and appear in the mirror”, confronted me throughout; Walt and his magical being reminds me so much of my Dad. They share so much which before my own eyes, is quite profound. The house that Travers lives in, in Australia, is remarkably familiar and relatively of-the-same-period to the home I have lived in, since birth. 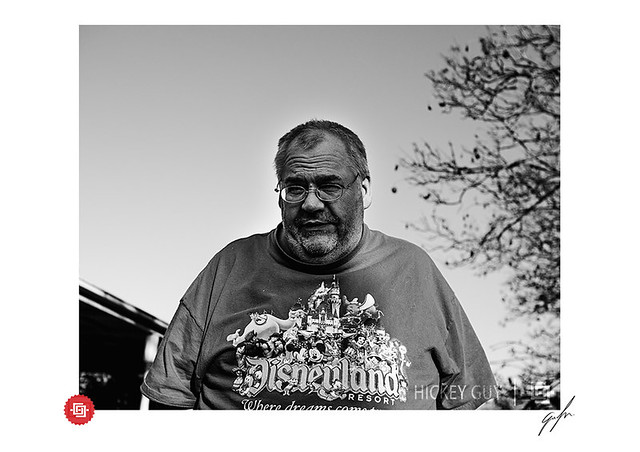 To whom it may concern – over a long period of time, starting now but more-so after I finish my studies and create some spare time, I want to share here, my family collection of Disneyana and all the magic in-between. So come along and join the jamboree! Stay tuned folks!

One thought on “Dreams Are Forever”